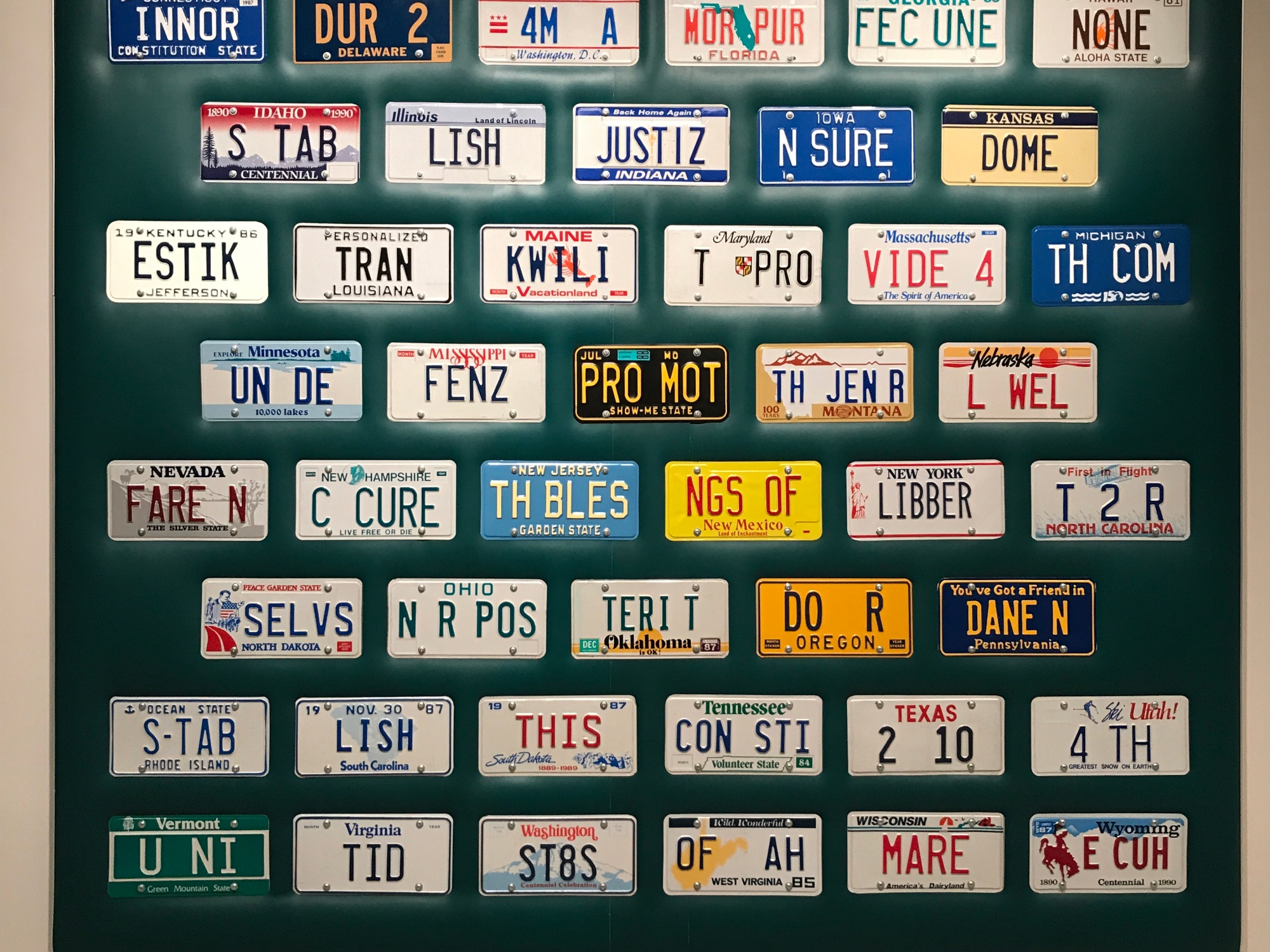 I wrote this on November 8th, 2016 around 4 PM while waiting in LaGuardia Airport for a flight to Fort Lauderdale. Like so many other passengers on that flight, I was also anxiously waiting for the presidential elections results.

The recent shootings across the country in a Krogers in Jeffersontown, a synagogue in Pittsburg, a yoga studio in Tallahassee, and a bar in Sherman Oaks leading up to the midterm elections and now while the votes are being recounted reminds me of the promise of violence during the 2016 election. There have been 307 mass shootings in 2018 alone.

And since I am currently waiting for a flight, I’ll tell you things.

I went to the salon yesterday.

The woman who took care of me was a black woman from California. She is in her twenties and has that beauty vlogger winged-eyeliner look. After feeling out the vibe, we started talking politics.

I told her I did some phone banking over the weekend with friends to get out the vote in Pennsylvania. We managed to collectively make around 8,000 calls in one day.

The weirdest person I spoke with was a black man who said he was convinced he should vote for the Republican candidate ever since he watched “that Simpsons episode.”

It wasn’t clear to me if he was joking or serious.

The best was an Arab woman who picked up the phone and couldn’t speak much English so I spoke with her in Arabic for over six minutes explaining where her polling location is, what to do, why it’s important and then she excitedly asked, “Wait, you mean I can vote even though I’m not a citizen?!”

She was STOKED — and I had to be the one to burst the bubble I created for her and say, “No, but maybe next time?”

The saddest was a young Pakistani father at the hospital with his son in New Jersey. He was convinced he already voted because his friend sent him a link to vote online. I explained that was most likely a scam. Because his son’s in the hospital, I didn’t also say, “Dump your friend.”

But back to the salon.

The cosmetologist expressed her shock when she found out that her best friend’s Filipino mom in California voted for the orange man because of his views on abortion. She also told me she was planning on staying home after voting and not going out for at least twenty-four hours after the polls close because “people are saying crazy shit.”

I told her my parents keep telling me to do the same — to not go out — even though I’m more worried about them.

We both have good reason to be nervous.

The day after 9/11/01, I didn’t do my 1.5 hour train commute from Hollywood to Coral Gables as I usually did to get to my university; I didn’t leave the house. My family, our neighbors, my friends, people who loved me, people of other faiths or no faith were terrified an angry, vengeful racist might take out their anger on women who look like me. They pleaded with me to stay home at least for twenty-four hours.

They cared, so I listened.

Fifteen years later, certain communities — including mine — have been the punching bag for every single U.S. election.

Another election season is coming to pass in which one candidate’s campaign in particular has turned the punches to full on pummeling and managed to make undeniably transparent the fault lines running through the U.S. — fault lines informed by misogyny and white supremacist hate and all its disciplines — racism, xenophobia, Islamophobia, homophobia, anti-semitism, etc.

For the Muslim who has been doing the work of nourishing and building their ethnic or local or regional community for decades in the U.S., the strange and disturbing bedfellows of Islamophobia and anti-Muslim racism revealed over the last several months are not particularly surprising. Horrifying, yes. But not surprising.

Still, the violence of “just words,” the enactment of physical violence because of political speech, and the promises of retribution have many people of color who know the United States quite well thinking about staying inside tomorrow.

It’s like that feeling you get as a woman when you’re walking alone at night. That feeling that has you constantly looking over your shoulder.

Maybe your instincts are right.

Or maybe nothing happens at all.

But you still wait for violence.

For some of you, this election cycle has been a moment of revelation. That is, you are genuinely shocked by the severity of different forms of bigotry that are alive and well in our country, in our own neighborhoods — maybe even among our own families.

(Or maybe you wanted a photo opp with a visible Muslim woman of color to show how open to diversity you are. How woke you are. Because when hate once enabled beneath the surface is now completely transparent, all the silent accomplices become visible as well.)

There was really too much to say, too many stories to tell, too many angles to explore, so many concerns and so much to do, that I often responded, “I’m okay. Some have it worse. People are worried. I am thankful for you.”

So I told the woman at the salon today — for those of us who have been engaged in serving, empowering, and loving our communities for decades — perhaps the one good thing that happened this election season is that our otherwise kind friends who may have once told us that maybe we’re being sensitive, that we have a chip on our shoulder, that we didn’t fully understand now finally acknowledge that we have a real problem.

The friends who previously never self-identified as Muslim in their circles for social mobility are now doing so in solidarity — or to opportunistically be spokespersons among people who now find social cache in having a self-identifying Muslim friend. Male peers who never quite understood how women are silenced and dismissed are horrified to see what that actually looks like in national theatre. They are finally looking at the women in their lives wondering — you too?

There’s a bittersweet relief in that.

The thing is, bigotry didn’t just emerge this year with the election cycle, and it won’t just go away with a new president.

Political memories in the U.S. can be short, but I sincerely hope that those who have been awakened this year continue to work — or at least support the work — of uplifting and standing up for those who are the targets of systemic degradation, hate, and violence long after today.

We will need all of you, whichever way the dice rolls for better or worse, for years to come.

OK. That was long. There’s still so much to say. So many angles to explore. I’m thankful for you.

And now I’m going to post this video because some people worked really, really hard over the years to get Bangla on the New York ballot — and I was super stoked to see it on mine.