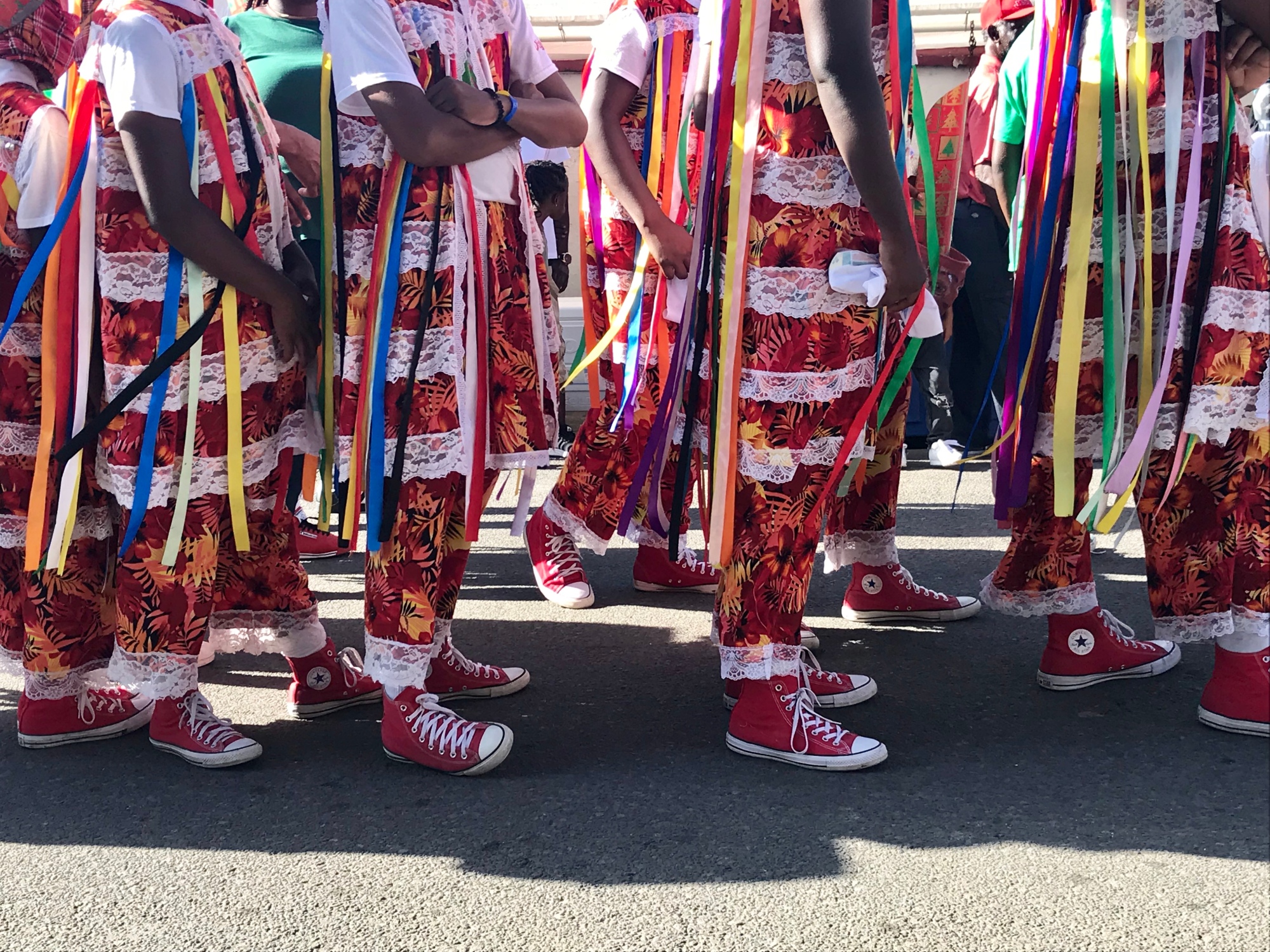 When I go to dawats with my parents—who are pretty much legends—I often meet folks I don’t know very well act like they know our life story. And the entire affair makes for a great study on narrator reliability and hadith transmission, so here are some notes from the field:

Aunty: The last time I saw you was at your sister’s wedding!
(Unreliable narrator. Unless my sister didn’t invite me.)

Aunty to another Aunty: She’s a really good photographer. She took photos of my sister’s daughter’s friend’s cat.
(Unreliable narrator. My sister is a photographer.)

Aunty to another Aunty pointing at me: That’s the older daughter. She is visiting from Canada. (Narrator has not followed up since 2010.)

Aunty to another Aunty: She met her husband in California. Very romantic story. (Fabrication. Also. I can hear you.)

Aunty A whispering audibly: Is she married??? I have a nephew.
Aunty B: She isn’t Pakistani. She can’t make chapatis. (Sound narration.)

One of their daughters: I remember you when you were thiiiiiis small.
(Fabrication. She is 7 years younger than me.)

Aunty to me pointing at my mom: You know, one of her sons died. It’s very sad.
(Oh, you mean my brother? Yes.)

Uncle to Mom pointing at me: What happened to your daughter in NYC? Why is she so skinny? (He’s never not seen me in an abaya or shalwar kamis. Weak narrator but we benefit from the virtue of his meaning.)

Aunty: OMG WHEN ARE YOU DUE???
(Misinterpretation of post-PhD recovery look. Fuck.)