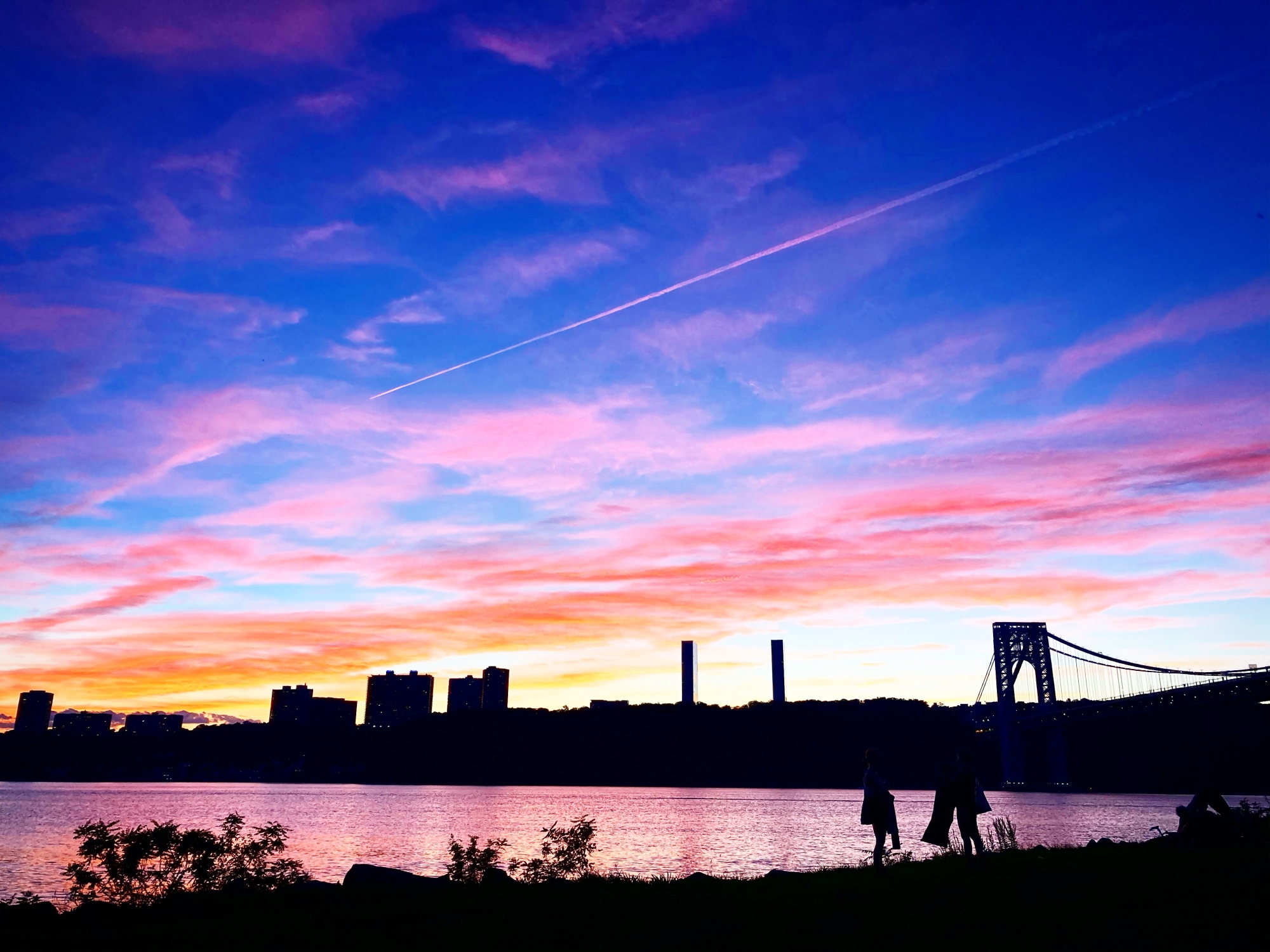 If contingent faculty received a dollar for every tenured academic or aspiring academic who maintains that teaching is not the “real work” of a scholar at a university—they’d still be poor. There aren’t that many tenured folks out there to begin with.

Also, I no longer care for the thoughts of those who condescend to teachers and disrespect their labor, especially now.

We just finished our first week of teaching at Columbia, and this time around, it feels particularly momentous. Every year, I tell my students I value my boundaries. I do not read or respond to emails after business hours. If they write to me on a Friday, they will receive a response on Monday. I include all of this in my syllabus, including what to do in case of an emergency.

Of course, I reserve the right to break my own rules.

One year ago, on September 9th at 11:27 PM, my phone lit up with a message. I was already lying in bed. That night—I picked up my phone. A former student emailed that she was worried about Chris, another former student. She was worried he might hurt himself.

After midnight, I called Columbia’s 24-hour hotline for psychological services. I told them as much as I knew. I asked if they could find him. I told them I wanted to be updated. I emailed the administrators of the program I work for. I did not sleep until 4 AM that night.

On the morning of September 10th, around 9 AM, I received a phone call from the university. They asked for more information. Information I did not have. Information like Chris’s apartment address. Administrators emailed to confirm that I did the right thing to call the 24 hour hotline.

On September 11th at 7:01 PM, I received another email from the same student who courageously reached out two nights before. I was in Central Park meeting a few friends. The student found a short obituary of Chris online while she continued to search for him, and she was devastated. She forwarded the link. I have never given my phone number to a student before. That evening, I did and told her to call me. When I looked up from my phone, I told the friend standing beside me, a fellow lecturer who taught the same class across the hall at the same time as me for the last two years—Chris is dead. I then gasped and cried. She didn’t leave my side until I got home that night.

The next morning, on September 12th, the university officially announced that Chris had commit suicide. I met with my chair as soon as I got to campus. After that meeting, I was introduced to a dean on campus who specifically has experience in suicide prevention work and works with veterans. Throughout the day and the next weeks, I received emails and phone calls from various administrators and staff checking in.

A month later, I held a small evening gathering in a classroom to remember Chris with the support of his classmates, administrators, and staff. It was there I met members of his family. Two individuals from the center for psychological services were also present. I watched them observe and listen quietly to us sharing memories, thoughts, feelings. I noticed them nodding their heads as they listened to student, teacher, administrator, family member find the words to enunciate their grief, anger, pain. Before the counsellors left, they expressed that they felt they just witnessed something profoundly beautiful.

I’m guessing that something was the ability to grieve collectively, together, in community.

Chris was a veteran. He served for eight years in the U.S. Marine Corps. He suffered from depression. I have no idea what he saw and experienced. I have no doubt it haunted him. His poetry was haunted, he felt the pain of poetry we studied in class, and his whole face lit up when I told him about the Veterans Against the War poetry slams.

And because we, as a nation, only performatively pretend to care about U.S. veterans, especially the poor ones; we have demonstrated we certainly don’t care about the lives of non-Americans who are the victims of our forever wars; and we are terribly ignorant when it comes to acknowledging the havoc our foreign policy has wreaked on the lives of innocent civilians around the world—I’d like to share this.

On behalf of Chris.