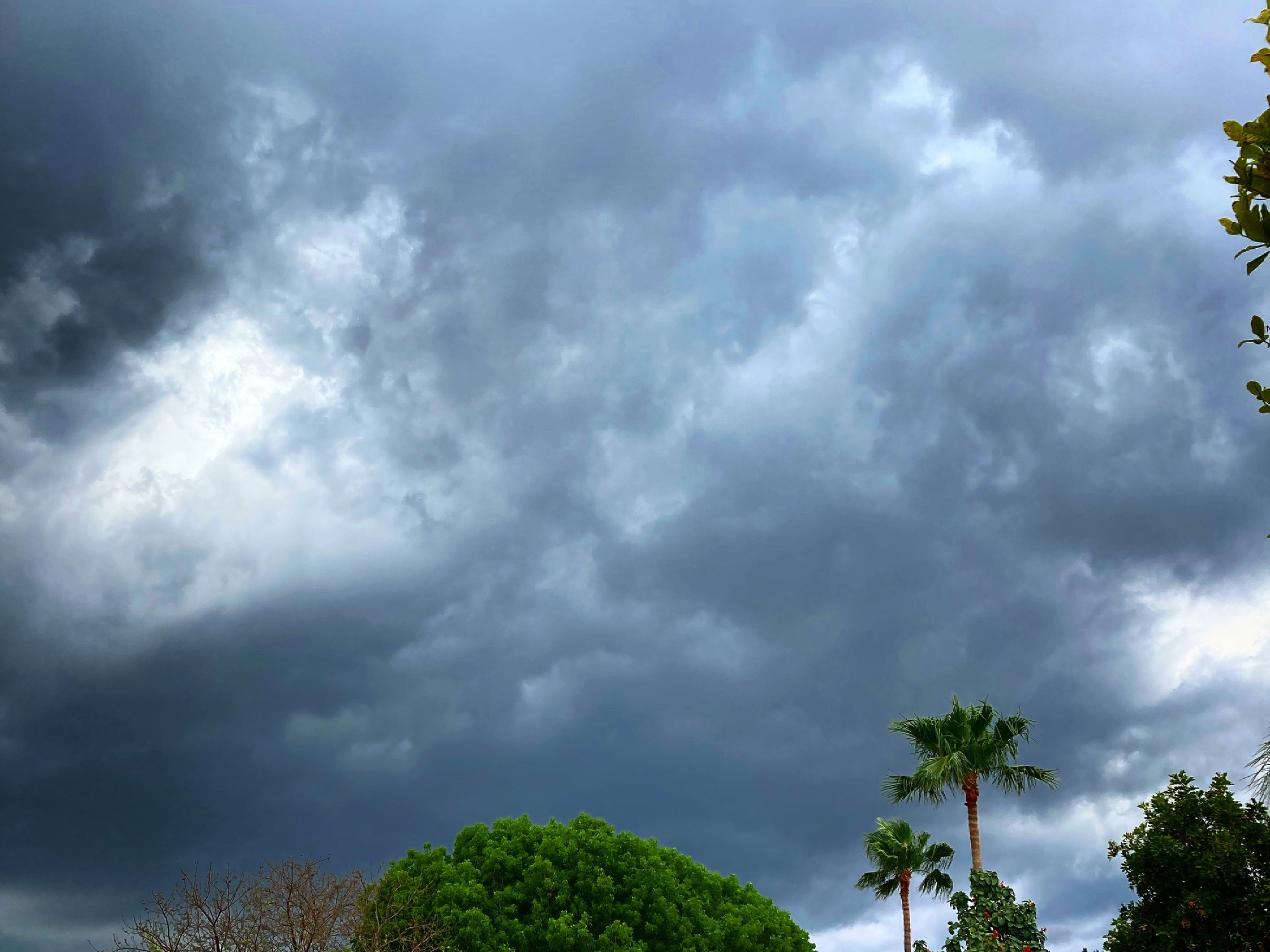 It’s never a bad time to remind U.S. taxpayers — especially during tax filing season — that the United States has the highest rate of incarceration in the world.

Approximately 2.3 million human beings are currently incarcerated by the U.S. government in state, federal, and military prisons, juvenile correctional facilities, local and Indian Country jails, immigration detention and civil commitment centers, and state psychiatric hospitals — where at least half of the people locked up are poor and nearly half a million are held in pre-trial detention, meaning they are legally innocent awaiting trial in jail.

And over the past year, COVID-19 has killed more than 2,700 people in U.S. prisons, jails, and detention centers, with a rate of infection more than 3 times the national rate. According to a New York Times review of state and federal court records, dozens of the dead were approved for release.

People way more experienced and far deeper in the trenches than me have considered and written much about what constitutes justice, what justice does and can do, what justice could and should be — so I won’t do that here. I’ll just emphasize — just because you don’t hear/see someone’s suffering does not mean it does not exist; silence does not equal peace; and peace is not possible without justice.

From Rikers to the Seminole County Jail, from Siloé, Colombia to Sheikh Jarrah — no justice, no peace.