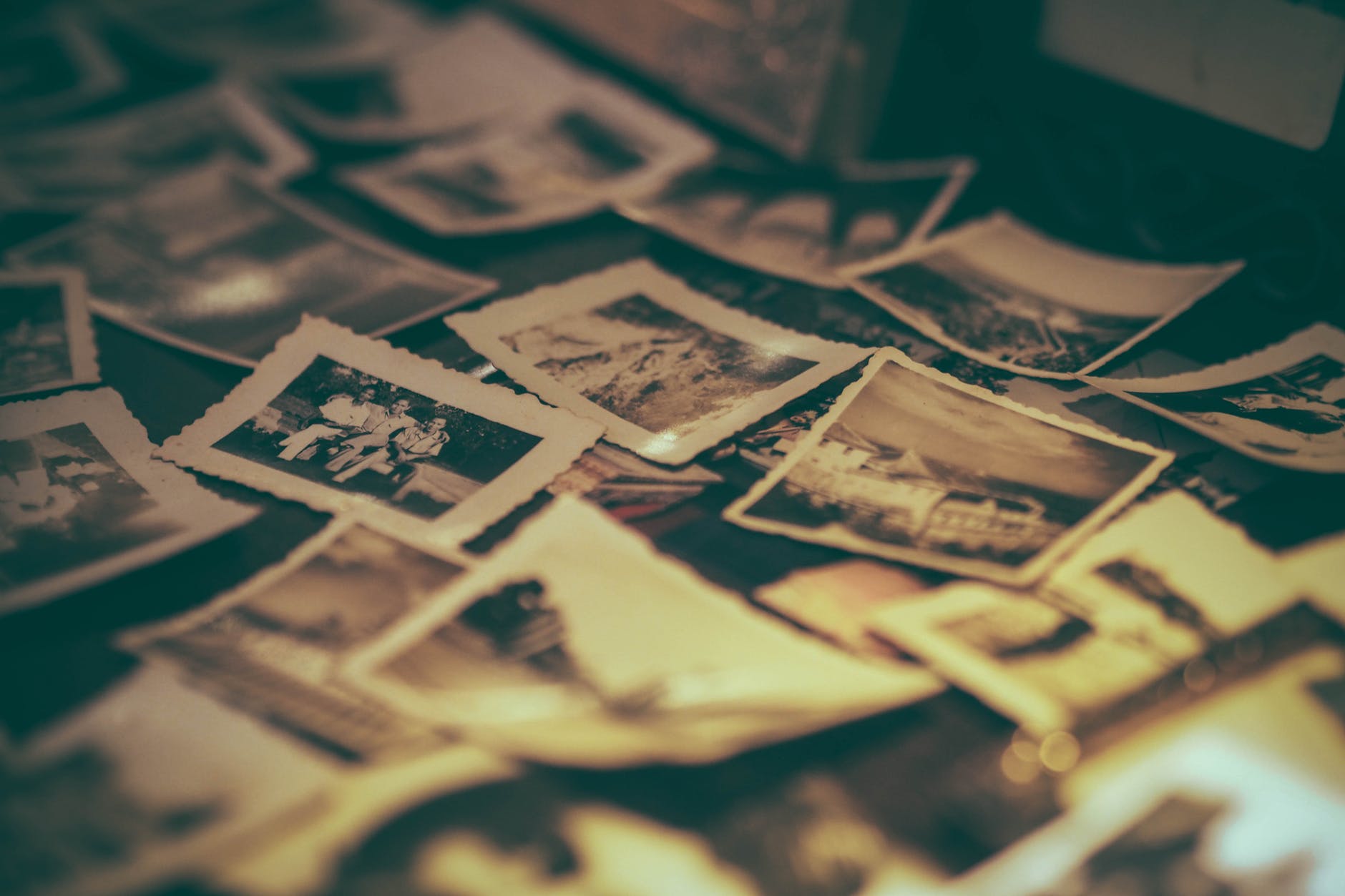 After 45 was elected, a few folks – well-meaning, educated, liberal, white, sometimes brown and/or not U.S. American – have asked me if I’ve noticed any drastic changes (i.e. as a Muslim living in the U.S.) due to “the political climate since the elections” (i.e., anti-Muslim bigotry that they were now realizing is bad). “Is it really bad now?”

So I share the story about the gassing of a mosque in Dayton, Ohio in September 2008 – an event from a decade ago. When I ask, “Do you remember?” almost none of them do.

But I remember it very clearly. And the circumstances around it. And I wasn’t even there to personally experience the event.

It was another presidential election season. Millions of DVDs with vile anti-Muslim propaganda were casually distributed inside “liberal” newspapers across the United States. Pro-McCain and pro-Israel groups heavily funded the distribution that has since been well-researched and documented. I can’t remember if we received our copy via the Sun-Sentinel or Miami Herald. When criticized for giving a platform to hate speech, people said something about (of course) freedom of speech.

I remember the pit in my stomach thinking about the U.S. elections, wondering if a black man with a name like Barak Hussein Obama – no matter how much he professed to be Christian – really had any chance becoming president after the country had 8 years of Bush,Jr. and the neocon-led War on Terror, the insidious anti-black and Islamophobic attacks on Obama by his opponents including democratic opponents (i.e. Clinton), and what that meant if McCain was elected.

I remember returning to Cairo from Fort Lauderdale and beginning to adjust to the fall rhythm of commuting weekly to my classes at Cairo University, Helwan, Azhar, and the American University. I remember handing my professors their contracts provided by my fellowship program and being shocked by the stark difference in salaries they received and how unabashedly curious one of them was about my other professors’ salaries.

I remember breaking my fast again with delicious food prepared by my host family. After dinner together, I returned to my room and read on my laptop about this attack on people praying in a mosque during Ramadan in Dayton – a small city I first visited on a road trip with a group of girlfriends from the University of Chicago.

And I remember thinking – what is happening back home? Will it be safe to go back? Or will it get worse?

I remember – however – that I was not sad. I was furious. And I was learning not to be ashamed of my anger and exasperation. That same night, I wrote the first draft of the monologue “I’m tired.” When Ramadan was over and I celebrated Eid with a group of American Muslim friends at Lucille’s in Maadi, I remember I shared bits of the monologue with them.

If ever anyone asked me since then about the occasion of the monologue, the headline – the gassing of mosque children in Dayton, Ohio after those DVDs were distributed – is in the back of my mind, never knowing who did it or what came of it.

If you ask me – have you been impacted by the political climate? – I’ll probably ask you, How far back are you willing to go?

Anyway. Back to reading student papers about women’s agency and the intersection of sex and violence in the Iliad…

One thought on “Do you remember?”