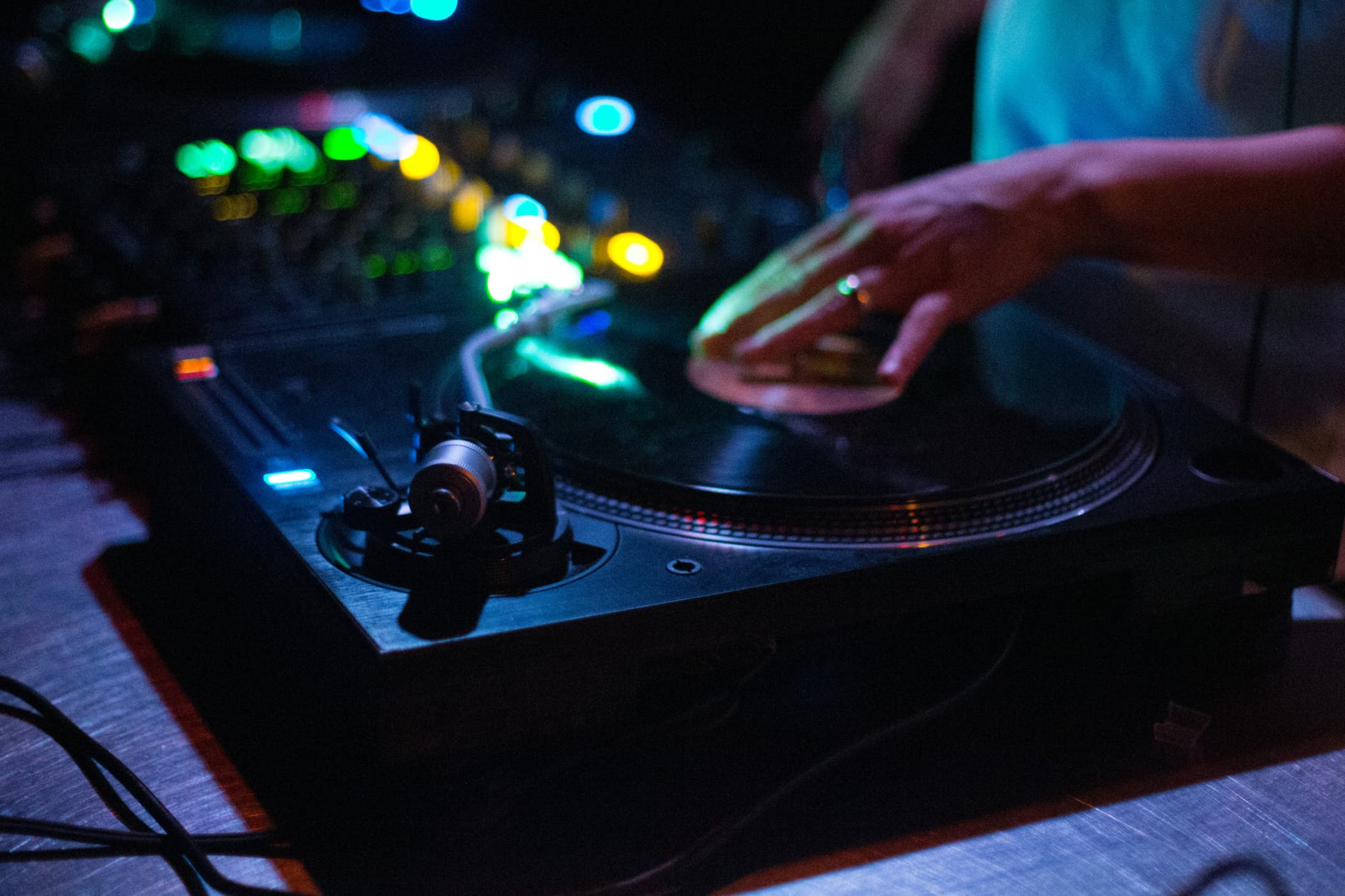 Before the shelter in place policies were implemented and we were still meeting on campus during the Spring Semester of 2020, my Literature Humanities students read the Gospels of Luke and John, Augustine’s Confessions, Ibn Hazm’s The Ring of the Dove, Dante’s Inferno, Montaigne’s Essays, Shakespeare’s Othello (instead of Macbeth), and Claudia Rankine’s Citizen. After all classes were moved online at the end of March, we read parts of Cervantes’ Don Quixote together in class (online), Austen’s Pride and Prejudice, Woolf’s To the Lighthouse, the Autobiography of Malcolm X (instead of Crime and Punishment), and Morrison’s Song of Solomon. Our co-creating of a soundtrack to the Spring 2020 syllabus was interrupted, and for that reason, the Spring 2020 Playlist is shorter than all the others.

Fall 2020, from the beginning without interruption, was our first forever Zoom semester. For the first time, I taught Literature Humanities completely online. Together with the students, we tried our best to connect as a community and collaborate recognizing the strangeness of never having met in person while still living with a pandemic, increasing rates of infection and death, and political turbulence.

Claudia Rankine’s Citizen was officially added to the syllabus as a response to the summer uprisings for Black Lives, and many of our students began the fall semester with her text. In addition to reading Homer’s Iliad and Odyssey, Sappho’s Fragments, Genesis and Song of Solomon, Aeschylus’ Oresteia, Sophocles’ Antigone, Plato’s Symposium, parts of Virgil’s Aeneid, and parts of Ovid’s Metamorphoses, my students also watched Where do we go now? by Nadine Labaki and read Warsan Shire’s Teaching My Mother How to Give Birth, Suzan Lori-Parks‘ Father Comes Home from the Wars, and the Lenape Creation Story included in The Grandfathers Speak: Native American Folk Tales of the Lenapé People.

The students’ essays on why they selected the songs they did for the texts they chose on the syllabus were thoughtful, fascinating, creative, and reflects the collaborative spirit behind the assignment.

In spite of all the challenges teachers and students have faced this year, if we are still here, it means we survived. We tried our best to get through it. We made it. Have a listen to what we created together.