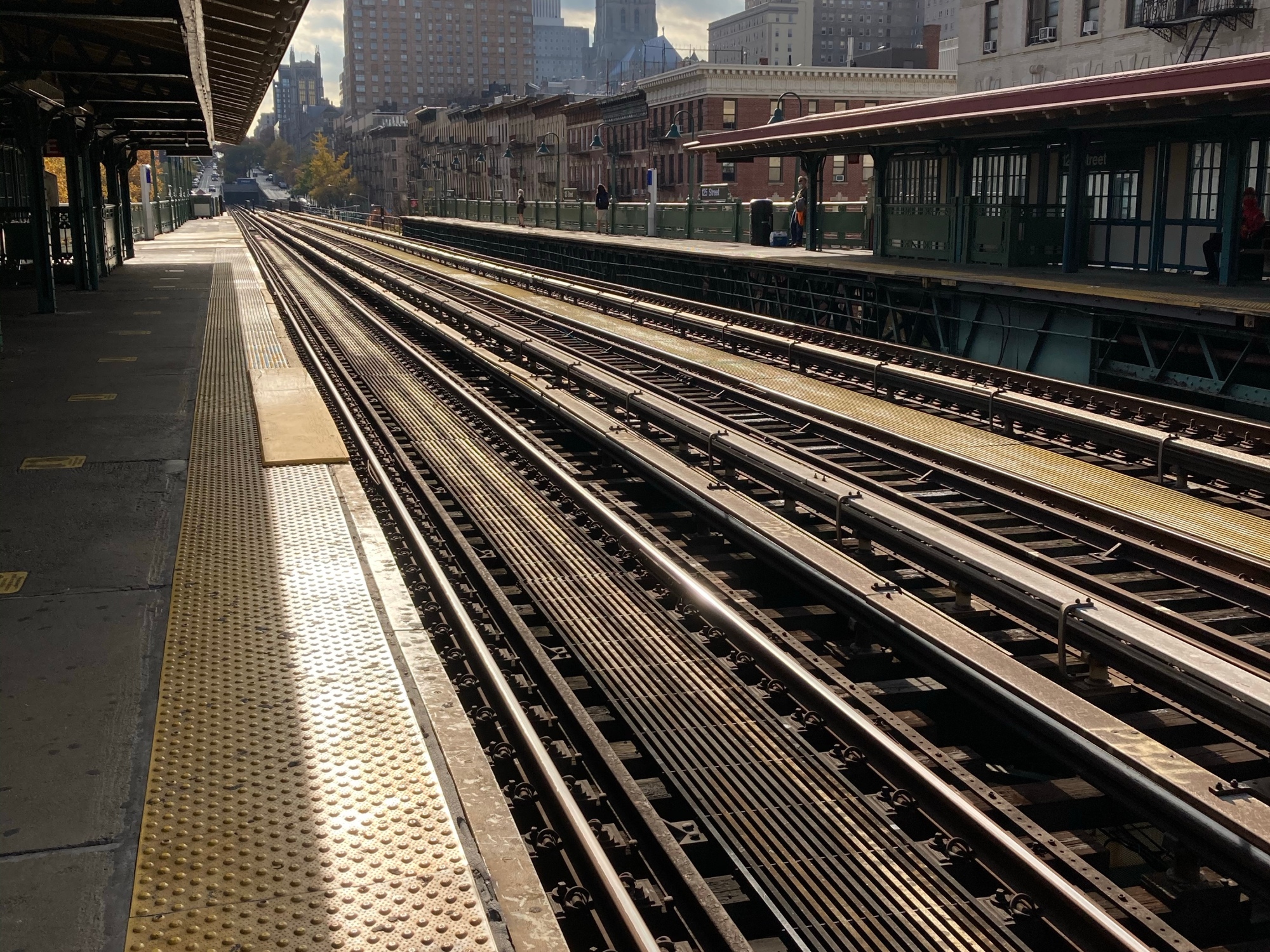 With regard to COVID-19 infections and death, the United States is #1, followed by India and Brazil. We are approaching a quarter million deaths in less than one year.

As some call for “reconciliation” with supporters of the current White House occupant who appears to be attempting a coup, I keep thinking—as NYC sirens blasted day and night news of the sick and dying, as exhausted healthcare workers faced a shortage of PPE and were drastically underprepared, as people were terrified of going to the ER because they thought they’d never come back and die alone, as refrigerated trucks were being used to store the dead because hospital morgues were filled to capacity, as prisoners threatened by the virus on the inside were tasked by the state governor and NYC mayor with making hand sanitizer and digging mass graves, as people who had the means to do so fled the city—as all of this was happening, I will never forget that the current White House occupant and his supporters questioned New York’s pleas for more ventilators and the number of reported deaths. Instead of learning and preparing the rest of the country to prevent further suffering, they called it a hoax.

At the end of last spring, a formerly incarcerated student reached out—his Bronx neighborhood devastated—and said, They want us to die.

As long as God preserves my sanity and memory, I will never forget that for as long as I live.

But go ahead, keep telling survivors they need to forgive and make nice with abusers as others offer actual solutions for repair and moving forward.